Ana Sebrek’s one woman crusade to improve vision care in Croatia began the day her son, Noa, was diagnosed with Coats’ Disease. Coats’ Disease is a very rare eye disease.  Ana discovered this herself as her son was only the second patient in Croatia to seek help for her son’s Coats’. Through many sleepless nights, Ana began researching anything that might help her son. She logged onto her facebook page after eight years of inactivity and began  reaching out, leading her ultimately to Know The Glow where co-founder Megan Webber assisted her in identifying other resources who might be able to assist her in the region.  A referral through KAKS led Ana to an introduction to Dr. Francis Munier in Lausanne, Switzerland.

When speaking with her doctor, Dr. Vukojević, agreed that Switzerland was the best place for Noa’s care. Unfortunately, Ana discovered that the therapy available in Switzerland was quite costly, sending her and her family on a tumultuous journey that left Ana desperate for help.  Ana contacted VG Legacy, a volunteer based charity group in Croatia whose goal is to “encourage good deeds and help those who need it most.” Within a week, Ana had connected with VG Legacy, set up an account for Noa’s treatment, and was finding herself in a whirlwind of activity as news of her predicament became known in the Velika Gorica community.

Ana found herself being contacted by local media, sending tv crews to her home and recording her live in studio as well!  RTL streamed an interview with Noa and his family. Day after, Ana received a phone call from an anonymous angel who generously donated the funds needed to save Noa’s life. Because of Ana’s unending persistence to help her son, she created a national community of support which later led to the development of a Croatian awareness campaign hoping to help other families find their diagnoses in time.  Hoping to put an end to preventable blindness and assist in early identification of pediatric eye cancers Ana began a blog documenting every step of Noa’s journey.

“A little country with a big heart.” That is how Ana Sebrek describes her country, Croatia, after experiencing the generosity from so many sources in helping her son, Noa, get the care he needed for his Coats disease. “A little lady with a warrior spirit” is how we would characterize Ana!  Such an advocate for her child and an amazing example of how the world will carry you through…with persistence, faith, and positivity there are no mountains too high to climb.  We can’t wait to see what life has in store for little Noa and his family.

In the meantime, Ana has not stopped with the care of her son.  She now advocates for other families in the region and works side by side with KnowTheGlow in their international awareness efforts.  It has been an honor to have her by our side and together we know that there is nothing we can not accomplish.  As our Croatian Ambassador and a Glowing Example of all that makes KnowTheGlow so special in connecting people to resources and highlighting the great work of parent advocates and amazing doctors, we are delighted to shout out our praise for her efforts and hope that her courage will inspire more parents to go the extra mile to keep knocking on doors until they find answers that resonate for their families. 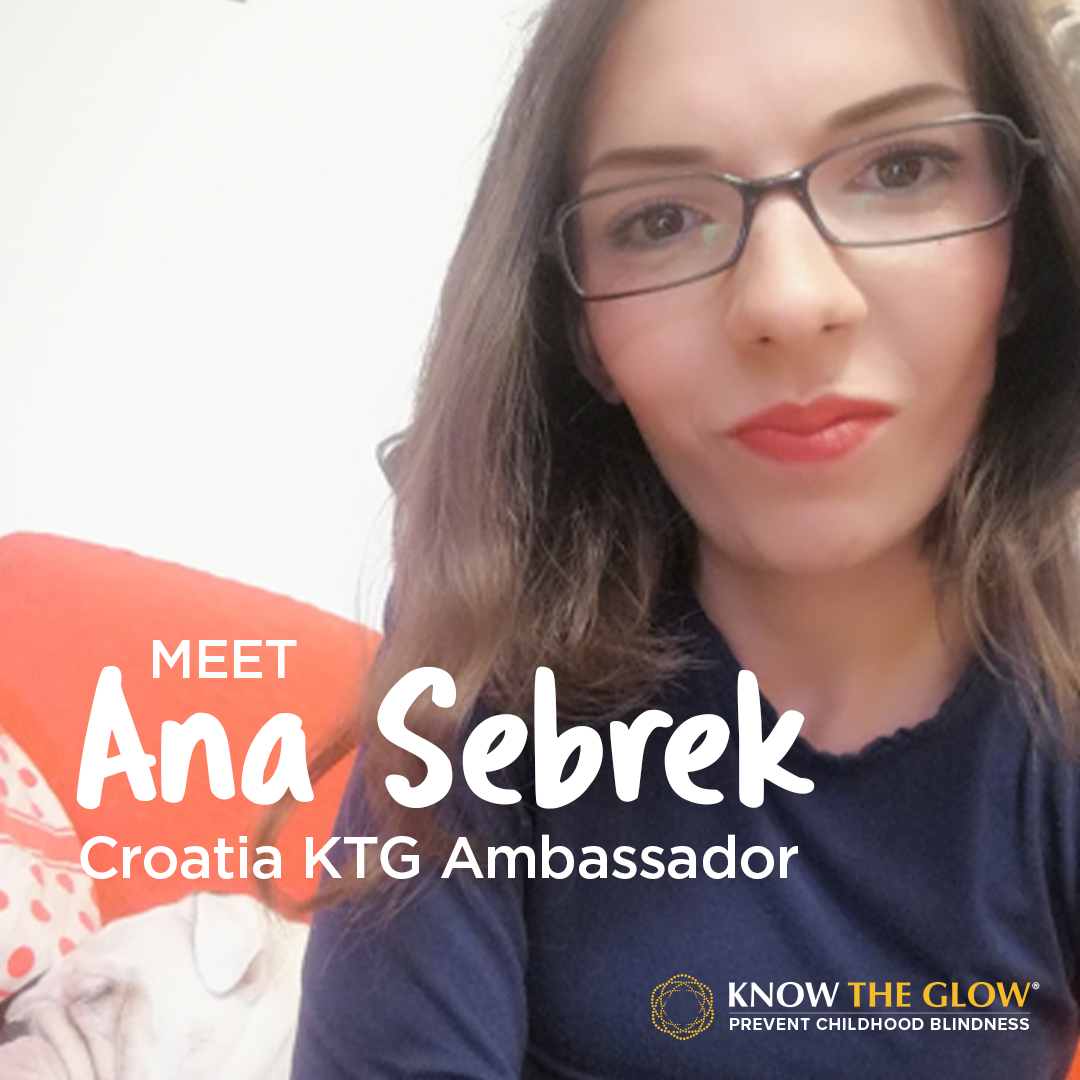