My name is JoAnne Longtin-Rames and I am a parent to a child with Coats’ Disease.

“Know the Glow” is something I am painfully aware of now although at the time when I saw it in my son’s eye in a photograph, I did not quite understand it.

When my son was two years old, I noticed that his left eye was not aligned with his right. I initially thought it was an astigmatism. As time went on, he began to complain about discomfort in this eye.  Worried, I began to do some research. Following some information gathered, I decided to take a picture with the flash on. After capturing some photos, I quickly became sick to my stomach. In my son’s left eye a white glow instead of a red one was clearly visible. I immediately knew something was wrong.

In a whirlwind of events, Darian was diagnosed with Coats disease and shortly after was admitted into Sick Kids’ hospital where it was discovered he was in stage 5 Coats’ Disease. His eye had completely detached resulting in pain, and pressure that caused severe vomiting. Under the direction of the medical team, I was told that the best outcome for my son was enucleation. With a heavy heart and fear, I went through with this guidance, holding onto Faith that it was the best possible choice for my son. I still struggle with this decision today but I have to believe that the medical team knew that this was the only outcome possible for Darian.

My son is a happy little boy who has monocular vision. He has developed wonderfully and adapted extremely well to life with one eye. He really is a hero in my eyes.

After conducting research, I was painfully aware of a market gap in children’s books about or for children with vision impairment etc. It became apparent that children with vision impairment deserve to see themselves represented in stories, but most importantly as main characters who are fearless, compassionate and daring just like my son Darian. Determined, I set out to write one.

I am nervously excited to share a fun story where all kids (regardless of ability) can fall in love with an imaginative, fierce character, who just happens to have one eye. My book “Adventures with Darian” “A Pirate at (Sea) See” provides important representation for children with monocular vision, where they can see themselves as the hero in the story and feel empowered, while also spreading the message of inclusion and acceptance to others outside the visually impaired community.

What happened to my son was devastating, but our family is determined to use this difficult time in our lives to spread connection and awareness. 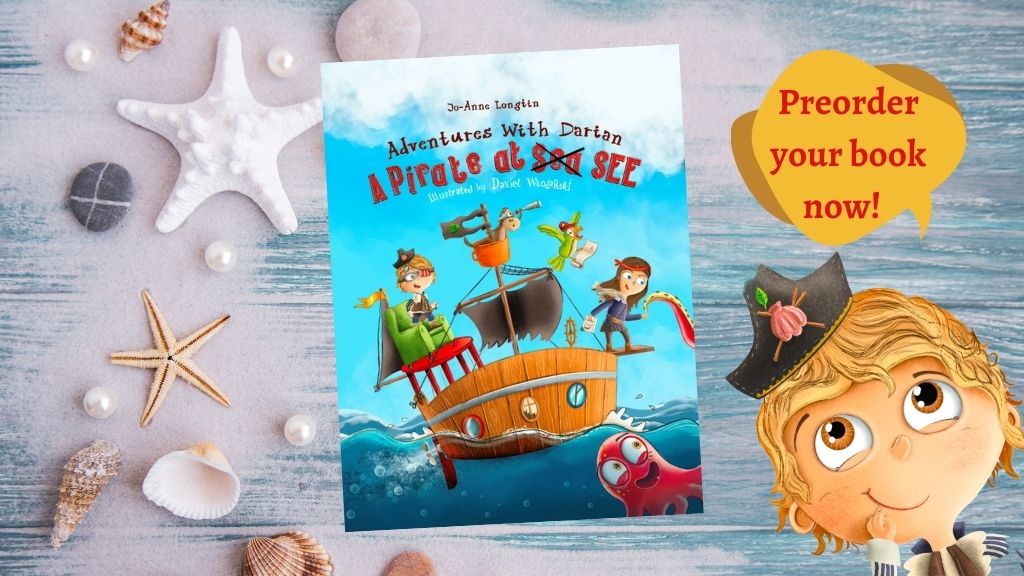 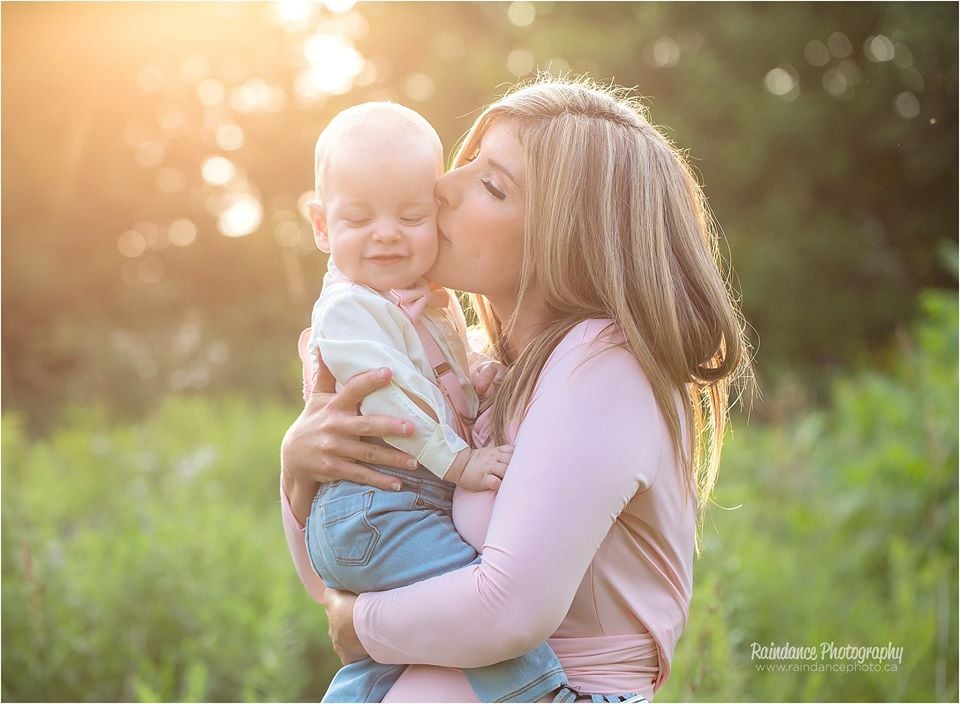 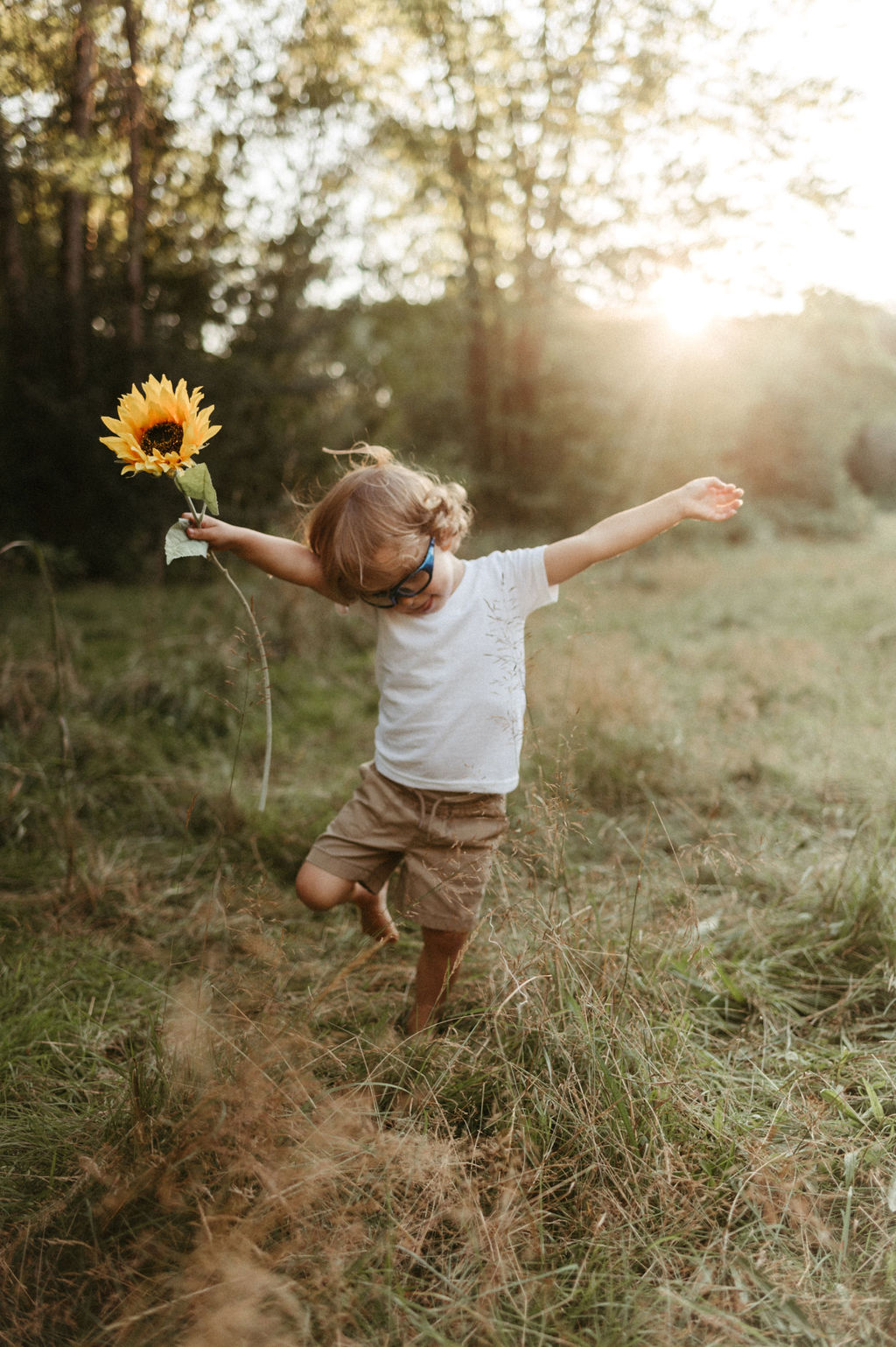 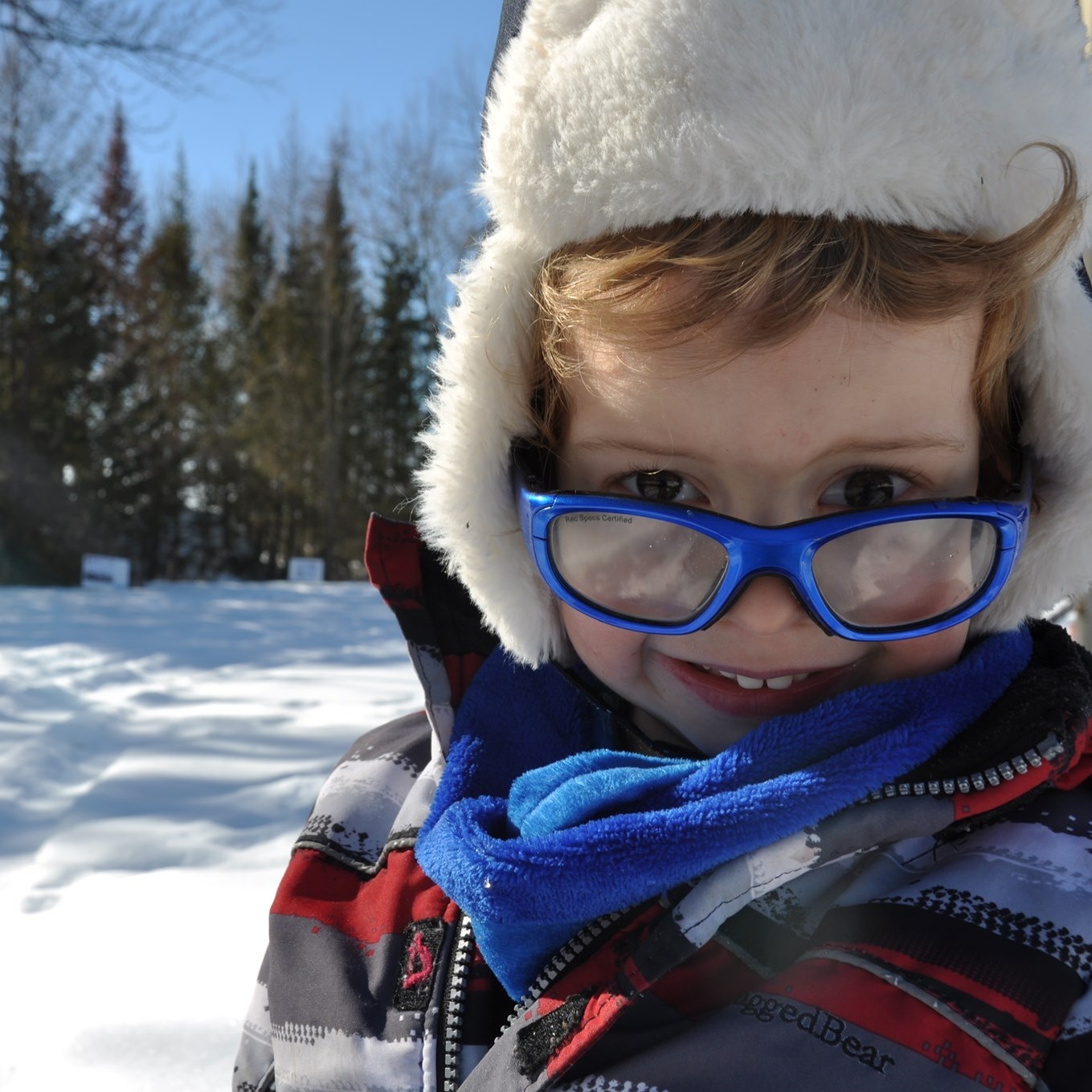 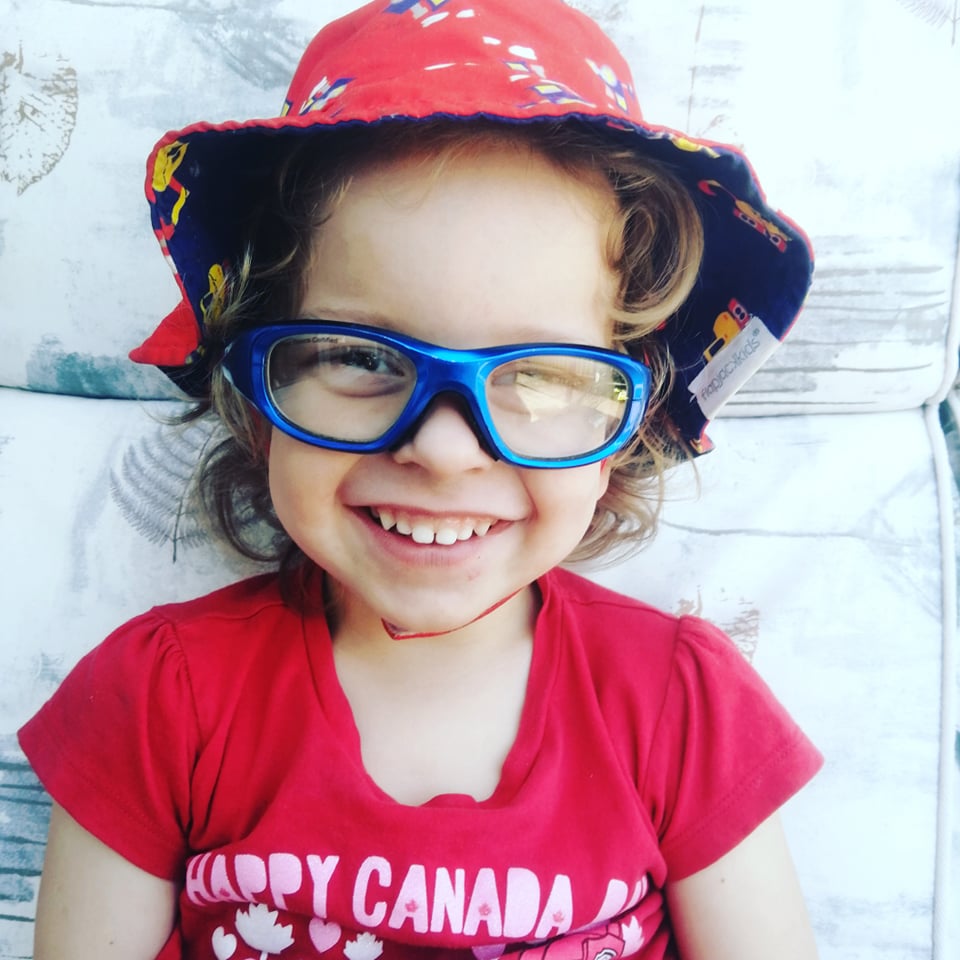